As mentioned earlier, John The Ripper can crack a variety of password hashes. The example below shows how you can crack an MD5 hash. An MD5 Hash or MD5 message-digest algorithm is cryptographically broken but still commonly use having a function that produces a 128-bit hash value. MD5 was originally designed by Ronal Rivest in 1991 as a method of replacing MD4 hashes. I used the following syntax to crack the MD5 hash. 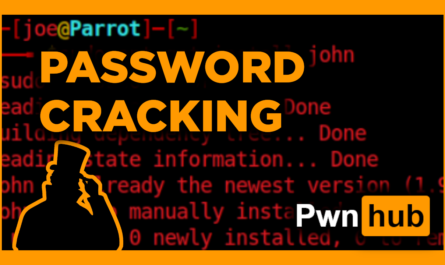 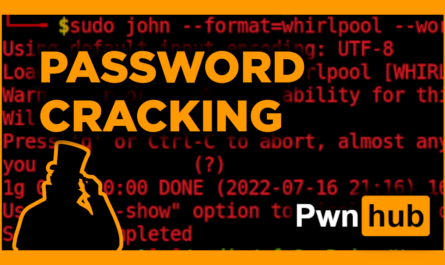 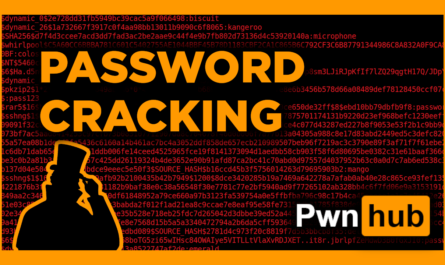